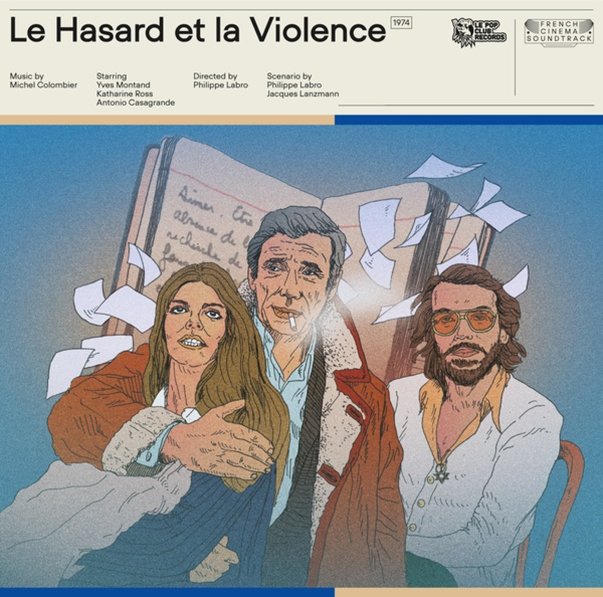 Michel Colombier created some mighty funky music in the French scene of the late 60s and early 70s – including some with Pierre Henry and Serge Gainsbourg – and this standalone soundtrack effort is definitely part of that really great legacy in music! There's a nice current of funk amidst the larger orchestrations on some of the best cuts – mixed with a few other sweeter sounds too – all handled with that really inventive approach that easily made Colombier one of the key cats pushing forward the sound of the scene at the time. The set's got a vocal tune sung by Drupi – and titles include "Violence Et Solitude", "La Baie", "Constance Et Laurent", "La Mort", and a number of variations on "Le Hasard Et La Violence".  © 1996-2023, Dusty Groove, Inc.