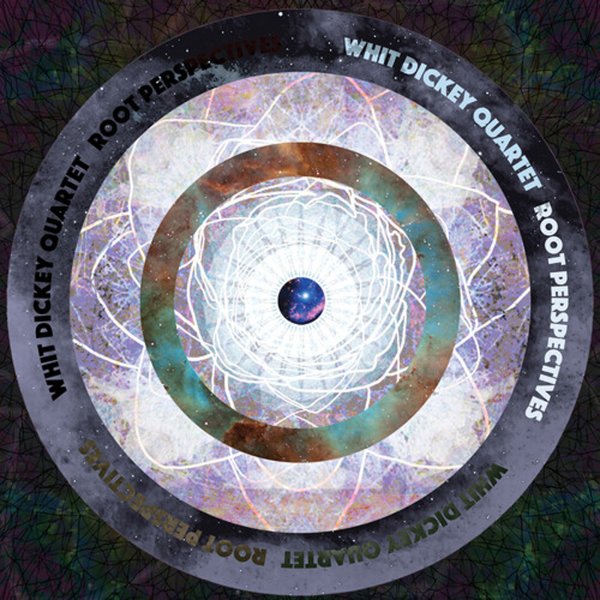 An album of wonderfully moody brilliance from drummer Whit Dickey – and a set that really makes the most of its fantastic lineup, which includes Tony Malaby on tenor, Matthew Shipp on piano, and Brandon Lopez on bass! The album's almost worth it alone for the work of Malaby and Shipp – who often have a way of making us feel like they're circling around each other, measuring each other up – really taking their time as they build things up, with Dickey egging them on in the way that he handles the drums! Lopez acts as a subtle but important glue to the whole session – and the set features four long titles, "Supernova", "Swamp Petals", "Starship Lotus", and "Doomsday Equation".  © 1996-2023, Dusty Groove, Inc.