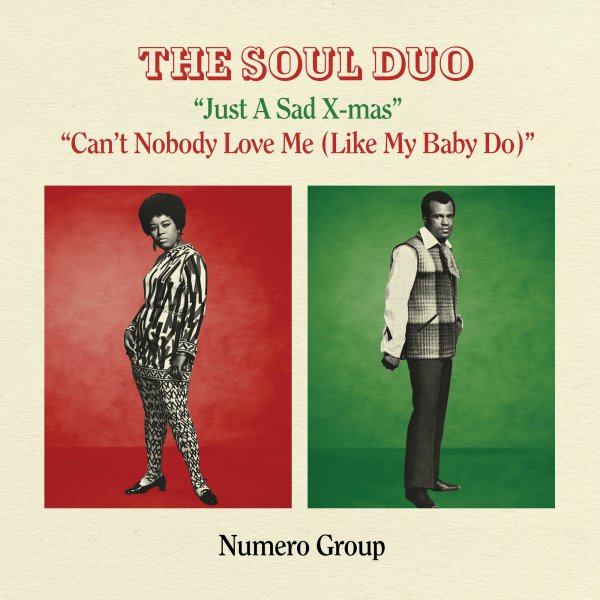 A rare gem on the tiny Shiptown label – issued here in a very cool pic sleeve for the very first time! "Just A Sad Xmas" is a beautifully slow-burning bit of soul – plenty of organ next to the heartbreaking vocals – as the tune steps along nicely, the builds up as things soar over the top – with a depth that almost feels like classic Stax Records! "Can't Nobody" is very Stax-like too – but more upbeat and joyous – almost like the guy on the main cut found a new lover for the flipside!  © 1996-2022, Dusty Groove, Inc.
(On Xmas Splatter vinyl!)

Alessandroni Proibito – Music From Red Light Films 1977 to 1980 (5 x 7 inch single set)
Four Flies (Italy), Late 70s. New Copy 5 x 7 inch box set
7-inch...$99.99
A really great, near-lost side of the legendary Alessandro Alessandroni – hero to the world of Italian soundtracks and sound library recordings from the mid 60s onward – heard here in a set of tracks that most folks will never experience otherwise! The music in the set is from a series ... 7-inch, Vinyl record