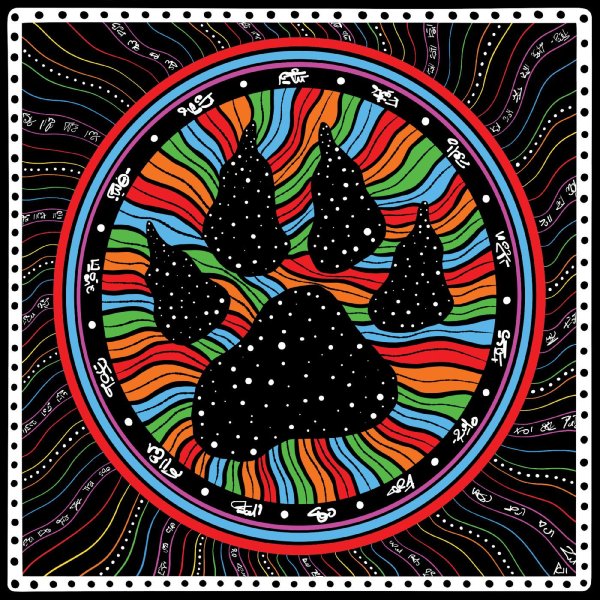 Also available
Dezron Douglas — Atalaya ... LP 23.99
Maybe the most beautiful record we've ever heard from bassist Dezron Douglas – an artist who hasn't given us many albums as a leader, but who always creates something special when he does! This set not only follows that legacy, but really knocks it out of the park – as there's a rich, soulful approach to the whole thing that represents a quality that we've always heard lurking in Dezron's music, but which never came through this strongly! The group is really well-matched with warm piano and Fender Rhodes from George Burton (another player we like a lot) – and these angular reed lines from Emilio Modeste, a player who can have a soulful swing at one minute, and a much freer sound the next – especially when driven on by dynamic drum work from Joe Dyson Jr – as the group effortlessly moves between spiritual/modal sounds, and more outside moments. Melvis Santa sings on one cut, "Wheeping Birch" – and other titles include "Luna Moth", "Atalaya", "Rose", "J Bird", "Octopus", "Foligno", "More Coffee Please", and "Jones Beach".  © 1996-2022, Dusty Groove, Inc.