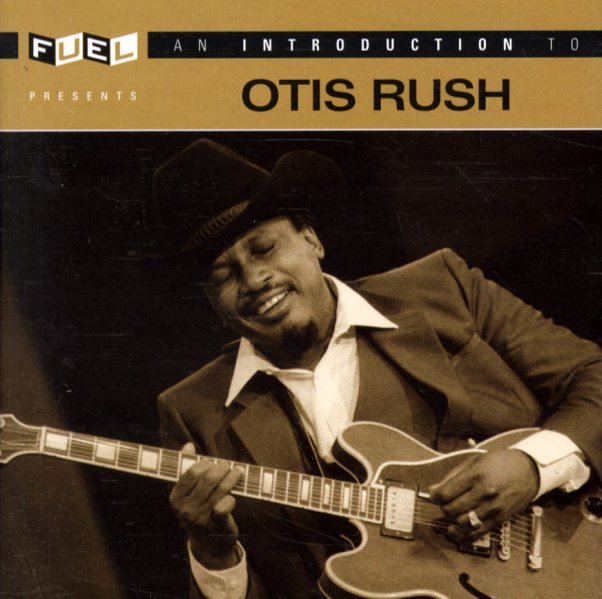 I'm The Fixer – The Best Of The USA Sessions
USA/Fuel 2000, Early 60s. Used
CD...$9.99
Really great work from singer Willie Mabon – best known as a Chicago bluesman from the 50s, but an artist who's in even more soulful territory on these sublime sides from the 60s! Willie's got a quality here that really links together Chicago's blues and soul traditions – in a vibe ... CD

Encyclopedia Of Doo Wop Vol 3 (4CD & book)
Collectables, 1960s. Used 4CD box set
CD...$49.99
Music from The Flamingos, The Five Satins, The Squires, The Summits, The Jesters, The Paragons, The Moondglows, The Mello-Kings, The Orchids, The Aquatones, and many more – 100 tracks in all. Also includes a massive 543 page book by Jay Warner filled with extensive notes, discographies, and ... CD