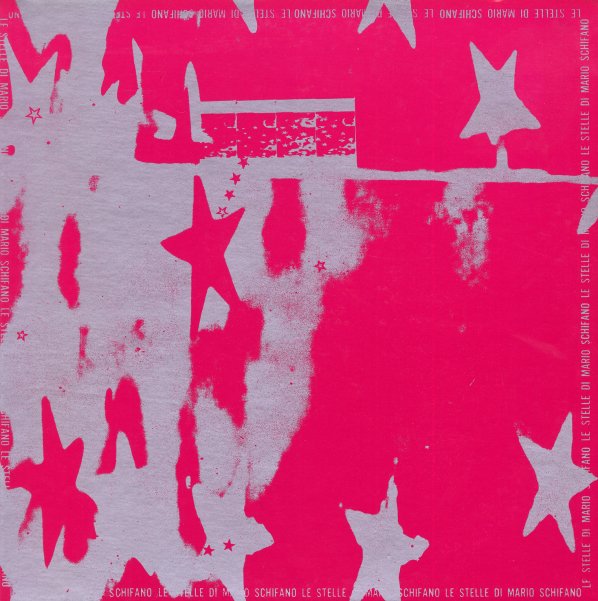 One of the most important Italian rock albums of the late 60s – even though it's a set that was virtually lost at the time! In some way, the set's a bit like the first album by The Velvet Underground – in that it was presented by an underground artist, Mario Schifano – and features really weird and wild music that was years ahead of its time – and, like the first album by the Velvets, the set sold very little upon release, but has become the stuff of legend over the years! There's a wonderfully freaky vibe to the whole thing – some freewheeling jams with lots of heavy guitar next to earthy percussion, odd organ lines, piano, and even a bit of flute – all topped with vocals that are mostly in the farther reaches, save for one cut that has a female singer sounding a bit more straightforward. Tracks include the side-long "Le Ultime Parole Di Brandimante" – plus "E Dopo", "Intervallo", "Molto Lontano", and "Susan Song".  © 1996-2023, Dusty Groove, Inc.
(Limited edition of 500 – on heavyweight transparent purple vinyl!)