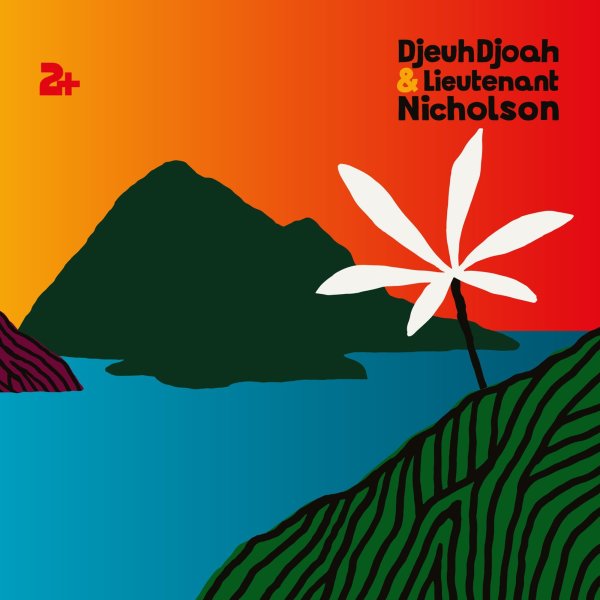 A set that's as warm and sunny as the image on the cover – one that continues the mix of global elements and contemporary production from this very hip team! There's a vibe here that's almost like some of the Africanism tracks from the French scene in years back – that is, with more of a contemporary vibe overall, and plenty of sweet beats and keyboards – moving past familiar house with a style that's more lean, and which makes just the right use of all the elements that DjDj and LtN want to throw into the mix! Vocals are in French, and as warmly soulful as the music – on titles that include "Ping Pong", "Bola Mba", "Rai Publique", "Pas Si Vite", "Clic", "The A La Menthe", "Caipirinha", "Planete", "Police", "Continent De Joie", and "Coeur Breton".  © 1996-2023, Dusty Groove, Inc.