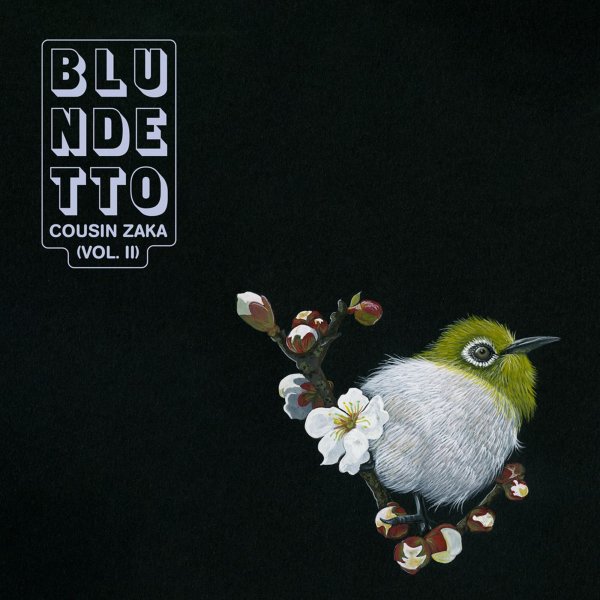 The second step into the world of Cousin Zaka from French producer Blundetto, and one that's maybe even more powerful than the first – really continuing the journey of warmer, more organic music that Blundetto's been giving us in recent years – all at a level that's a lot richer than you might guess from the spare cover image on the set! The album's a bit of a nod to the world of sound library music, and some tracks here have the stark rhythms of funky 70s library groove – but overall, the record's got a lot more depth, and even though the tracks are instrumental, they may have a lot more going on than some of Blundetto's earlier work for singers. Titles include "West Highland", "Les Dumands", "La Puce", "Count Duke", "Nanana", "Les Fleurs De Carole", and "Melloguinche".  © 1996-2023, Dusty Groove, Inc.

New Energy
Text, 2017. New Copy 2LP Gatefold
LP...$26.99 27.99
Some of the lushest, most melodic material from Four Tet yet – straight up beautiful for the most part – and a pretty strong contender for his best to date! He's blending electronics and more natural sounds in ways that aren't out of character given his past work, but the title is ... LP, Vinyl record album