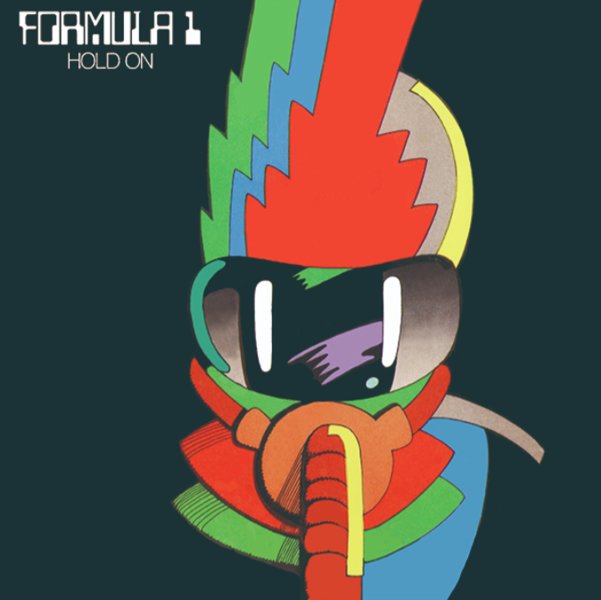 A rare batch of funky soul on the notorious Guinness label – the same company that gave the world the two fantastic albums by Newban – and somehow also managed to issue this gem of a set too! The vibe is similar to Newban – well-crafted upbeat soul that isn't really disco, but isn't hard funk either – instead this really unique hybrid of modes that moves along at a mighty nice clip – while tight, fast guitar really carves out most of the groove – but is matched by some great basslines and drums, and topped by horns that really warm things up alongside the vocals! There's a soaring, positive vibe to the whole record – energy that really belies the fact that the set hardly got any circulation at the time – almost as if the group were poising themselves to be huge. Titles include "Love Love Love", "Hold On", "Can You Feel It", "All In Time", "Fine Lady", and "Smoke Up".  © 1996-2022, Dusty Groove, Inc.