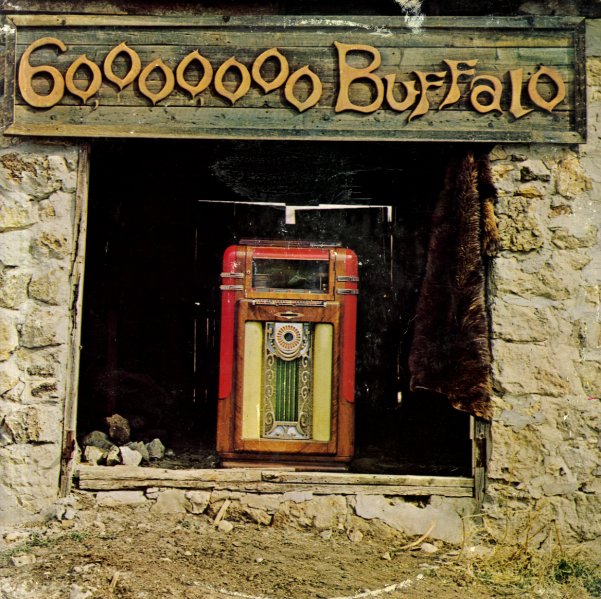 An overlooked roots rock nugget from the early 70s – and a record that should be known well enough for its work from singer Judy Roderick – an artist who'd already spent plenty of time in the folk underground of the 60s! Yet the sound here isn't folk at all – much heavier, as if Judy's picked up some influences from blues and southern rock – qualities that come through especially when she picks up the electric guitar, which she does on most of the album's tracks – in a way that's very different than her folk records of the 70s! The production is nice and lean – that respectful, laidback vibe that labels like Atlantic were giving records like this at the time – on titles that include "Shake It & Break It", "Canyon Persuasion", "Cocaine Shuffle", "Maid Of Constant Sorrow", "Callin You Down", and "Country Girl Again".  © 1996-2023, Dusty Groove, Inc.