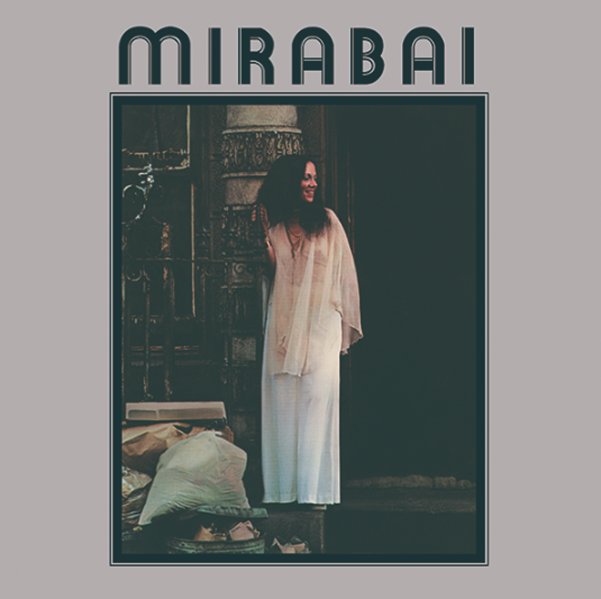 An obscure 70s album on Atlantic – a record that was almost immediately lost to the shifting sands of time, but which has a heady sound that really deserves more attention! Mirabi sings with a mix of rootsy influences – maybe coming off at times like some of the female singers from the Bay Area a few years before, and working with some great arrangements from Don Nix – with backing by an excellent group that includes Reggie Young on guitar, Richard Tee on organ, and Tommy Cogbill on bass. Mirabi plays her own guitar – and titles include "Determination", "Cosmic Overload", "Strength Of My Soul", "Schumann's Song", "Magical Time", "To Be Young", and "You Are My Reason" – plus a track called "Stairway To Heaven", which is not a cover of the Led Zeppelin song!  © 1996-2023, Dusty Groove, Inc.