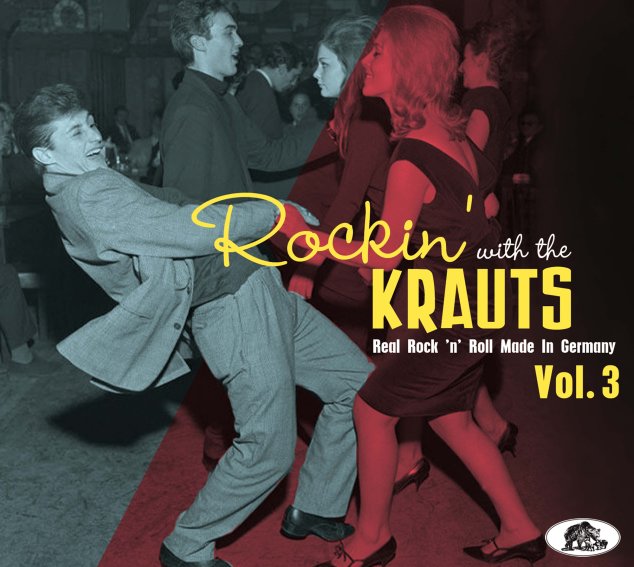 Really obscure work from the early days of the German rock scene – a time long before the prog experiments that would get some of its bigger groups international attention – and done when the nation was maybe working harder to import sounds from outside, rather than export its own new creations! At that level, the package is heavy on influences from early American artists – both rockabilly singers and pop rock acts – maybe at a level that's similar to the way the UK scene was working in more US-styled territory at the start of the 60s, before finding a groove of its own. The collection of cuts is every bit as deep and detailed as those on previous volumes in this unique series – and the 33 track package features work from The Rattles, Rocking Stars, Pralins, Hans Baxer, Helmut Qualtinger, Gisha Brothers, Odd Persons, Pipelines, Die Yankees, Rivets, Ronny Twen & Die Perrys, Peter Kraus, and even the early Beatle Tony Sheridan!  © 1996-2023, Dusty Groove, Inc.