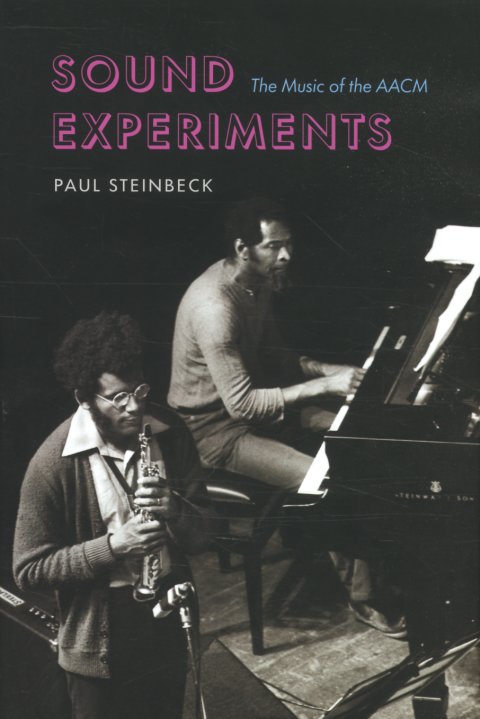 Sound Experiments – The Music Of The AACM

Writer Paul Steinbeck has already given us a great book on the Art Ensemble Of Chicago – but this time around, he looks at the larger scene from which they came, the groundbreaking AACM moment in jazz, which emerged in Chicago in the late 60s! Steinbeck provides some cultural and historical context, but also focuses in on key recordings that helped to define the special genius of AACM musicians and their united vision – with an approach that's build around different records on a chapter by chapter basis – even leading up to a few more recent recordings that show the continuing influence and growth of the organization. Along the way, Steinbeck provides some musical notations and deeper analysis of the sounds from his perspective as a musicologist – very illuminating to us, as we tend to have much more of a visceral response to these records – a lineup that includes Air Time by Air, Levels & Degrees Of Light by Muhal Richard Abrams, Sound by Roscoe Mitchell, Voyager by George Lewis, Nonaah by Roscoe Mitchell, Composition 76 by Anthony Braxton, Ten Freedom Summers by Wadada Leo Smith, and Mandorla Awakening II by Nicole Mitchell. The hardcover book features many charts and scores throughout – and is a total of 272 pages in length.  © 1996-2022, Dusty Groove, Inc.