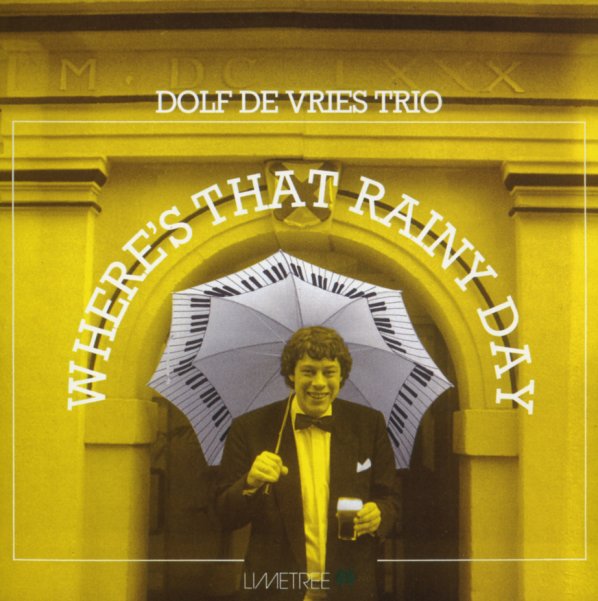 A sweet trio session from Dutch pianist Dolf De Vries – a player who can be lyrical one moment, but have a nice sort of punch the next – almost the sort of soulful swing that was first showing up on the Dutch scene in the 60s! The album's got a sprightly vibe all the way through – thanks to Dolf's style – and the trio also features Frank Noya on bass and Peter Ypma on drums – both rhythm players who are well-suited to the approach of De Vries. Titles include "Bernie's Tune", "La Mer", "Comecar De Novo", "30 Square Holiday", "Love City", and "The Look Of Love".  © 1996-2023, Dusty Groove, Inc.
(2016 Japanese pressing – includes obi!)