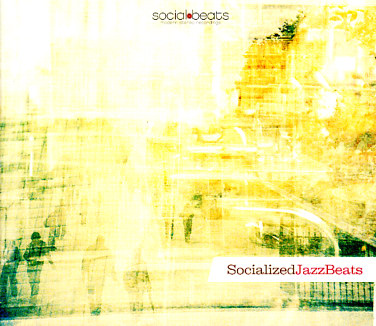 A nice collection of jazzy groovers – not so much club jazz numbers as they are more beat-centric tracks that still often have some component of jazz-based solo work! Many of the numbers here groove along in a style that's a bit like Schema Records at its best – rhythmic progressions made up of warmer acoustic elements, which are then topped by solos on keyboards, tenor, or trumpet! Titles include "Make Sense" by Gianni De Luca, "Little Sunflower" by Cookin' Quintet, "A Facade (Phil Martin remix)" by Frank Montis, "Kokujazz" by Solo Moderna, and "Mr DJ (Phil Martin remix)" by Tom Beek.  © 1996-2022, Dusty Groove, Inc.