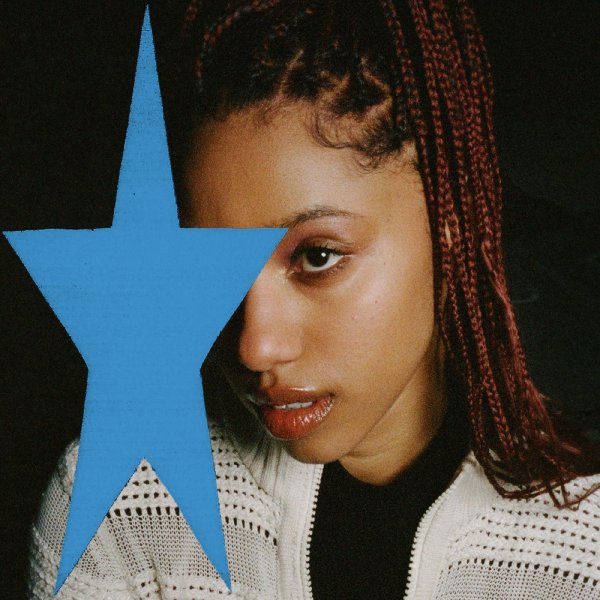 London singer George Riley has been making some great waves in the underground, and this full length set is her full flowering as one of the soul artists to watch in years to come – a record that's really stripped bare in terms of production – sometimes with so few elements on a tune that George's vocals are really the main part of the track – quite fitting, given the personal themes that dominate the record, and really help provide an introduction to sounds that we hope to hear more of from Riley! Titles include "Desire", "Delusion", "Honesty", "Acceptance", "Time", "Sacrifice", and "Jealousy".  © 1996-2023, Dusty Groove, Inc.