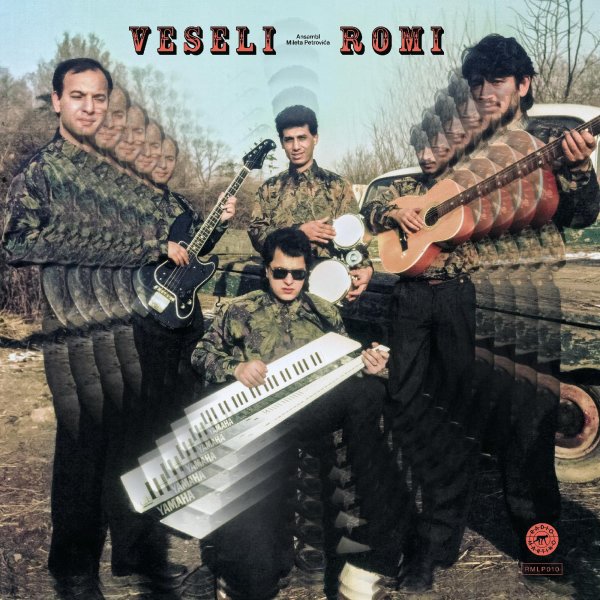 A record that's as groovy as the group looks on the cover – and one that comes across with just the blend of acoustic and electric instrumentation the image might imply! Ansambl Mileta Petrovica are a Serbian group from the 80s who took older songs and reworked them with a cool style that's almost garagey in approach – save for the fact that the keyboards are much more fitting to the decade in which the music was recorded! The use of bongos is great, as it keeps things nice and rootsy at the core – while the guitar has plenty of surf-styled echo, and resonates really strongly through the music. Tracks are all instrumental, and titles include "Robot", "Zov Gitare", "Japanka", "Miletova Gadje", "Cocek Ajd'Mo U Planine", "Niski Disko", and "Zoranov Cicek".  © 1996-2023, Dusty Groove, Inc.