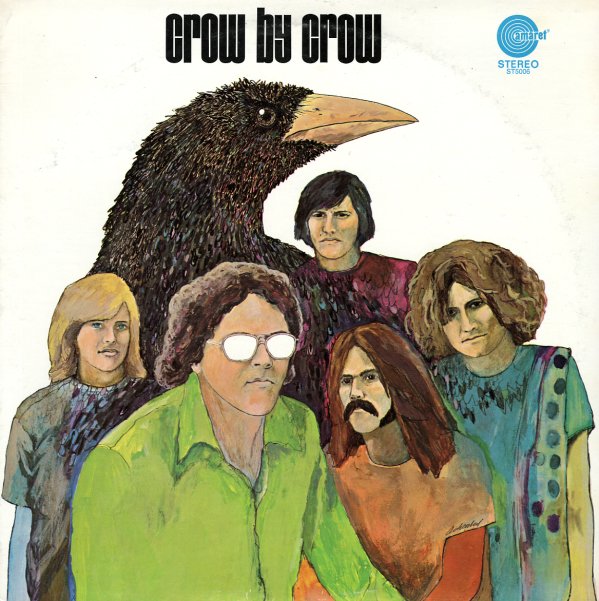 The second album from Crow, and one of those records that should have stood shoulder to shoulder with some of the bigger albums of the time – as these guys have the same blend of blues-inspired hard rock as some of their key contemporaries, while also come cross with an individual flavor that's all their own! Lead singer Dave Wagner has a nicely odd way of delivering a lyric – almost frenetic in feel, and matched with plenty of searing lines from guitarist Dick Weigand. The organ's pretty nice at times too – and titles include a remake of "Slow Down" – plus "The Last Prayer", "Cottage Cheese", "Gone Gone Gone", "Heading North", "Death Down To Your Soul", "I Stand To Blame", "Colors", and "Smokey Joe".  © 1996-2023, Dusty Groove, Inc.