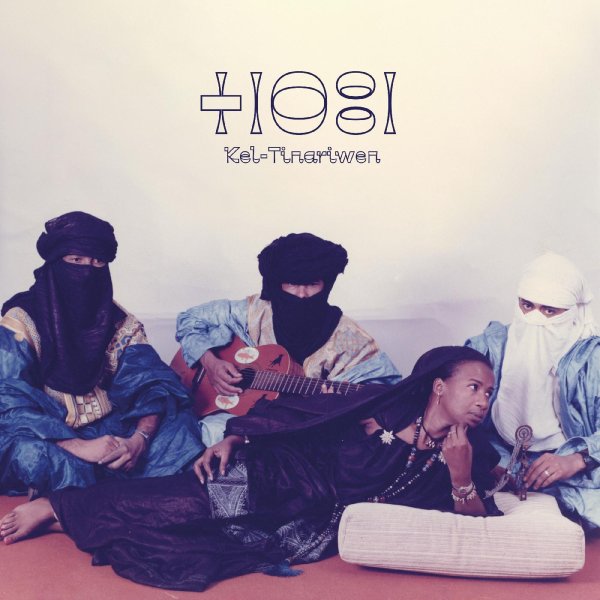 An early cassette-only release from Tinariwen – sounds from a time before the group became a global sensation, and with a sound that maybe ties them slightly more to other West African sounds of the time! The lean approach is maybe a bit less majestic than the group's 21st Century material – but it also makes things a bit more personal too, with a focus on the vocals, which are very upfront in the mix. Titles include "Sendad Eghlalan", "Tenidagh Hegh Djeredjere", "Arghane Manine", "Kedou Kedou", and "A L'Histoire".  © 1996-2023, Dusty Groove, Inc.

Imidiwan – Companions (180 gram pressing)
World Village/Craft, 2009. New Copy (reissue)
LP...$26.99 29.99
One of the key records in really helping establish Tinariwen as a powerful global force in music – a set that's worth it alone for the amazing guitar work on the set, alongside the haunting vocals that really send the whole thing home! That's obviously not the band on the cover, but the ... LP, Vinyl record album