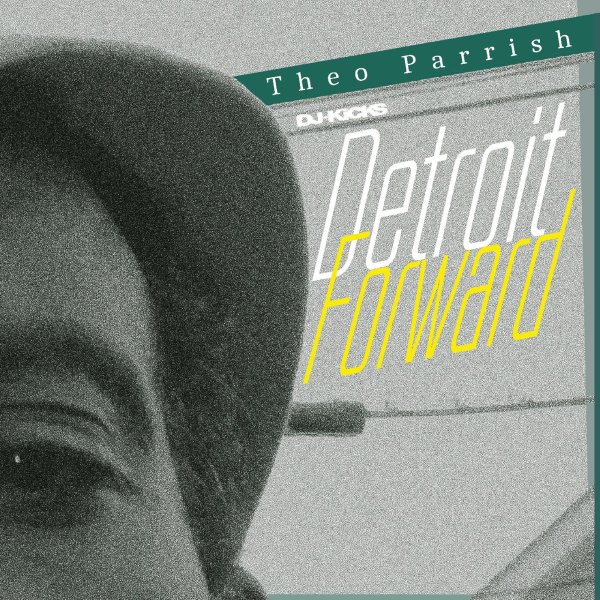 A very different entry in the DJ Kicks series than usual – as Theo Parrish has created a whole new set of exclusive tracks – working with his underground contemporaries to make a record that's bristling with energy at every twist and turn! And although this series usually comes across as a various artists collection, this entry is more a "Theo Parrish & Friends" sort of record – filled with wonderful tracks that push the energy of the Detroit scene forward into the global cosmos – on titles that include "Full" by John C & Meftah, "Simba's Theme" by Donald Lee Roland, "When The Sun Falls" by Meftah, "Psalm 23" by De'Sean Jones, "Moonlight (Duality/Detroit live version)' by Ian Fink, "Surrounded By Trees" by Jason Hogans, "Hudsons" by Raj Mahal, "Don't Know" by Whodat & Sophiyah.e, "Again (T's edit)" by Mbthelight, "Janis" by Sterling Toles, "Green Funk" by Raybone Jones, "The Upper Room" by Specter, and "Experiment 10" by Howard Thomas.  © 1996-2022, Dusty Groove, Inc.

Acid LP
Hot Mix 5/Still Music, 1988. New Copy
CD...$15.99 16.99
A killer classic from a time when the Chicago house scene was really taking off – that second generation of underground productions that was tagged with the "acid" term, because of the way they were using older riffs and keyboards to change things up! The Brits got that all wrong, ... CD