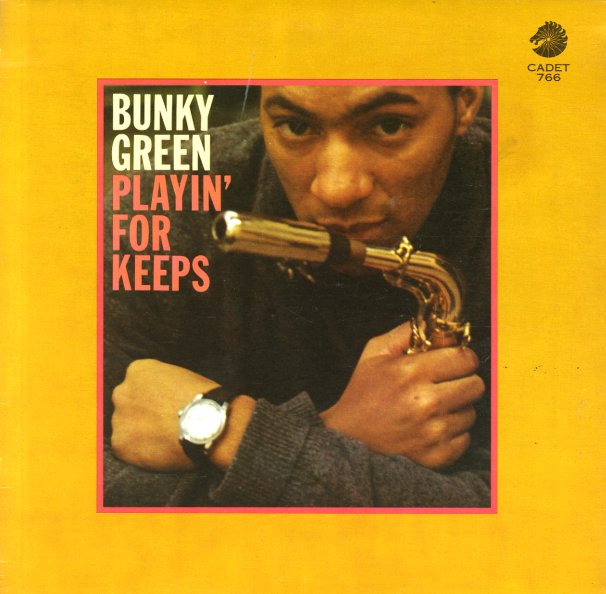 Magnetic Feel
Cadet, 1975. Very Good+
LP...$18.99
A very groovy 70s set from the mighty Jack McDuff – one that has him taking a bit of a Charles Earland turn, as he adds in some other keyboards to his work on Hammond – including some nice bits on Fender Rhode and moog! George Benson plays a fair bit of guitar solos on the set, and the ... LP, Vinyl record album