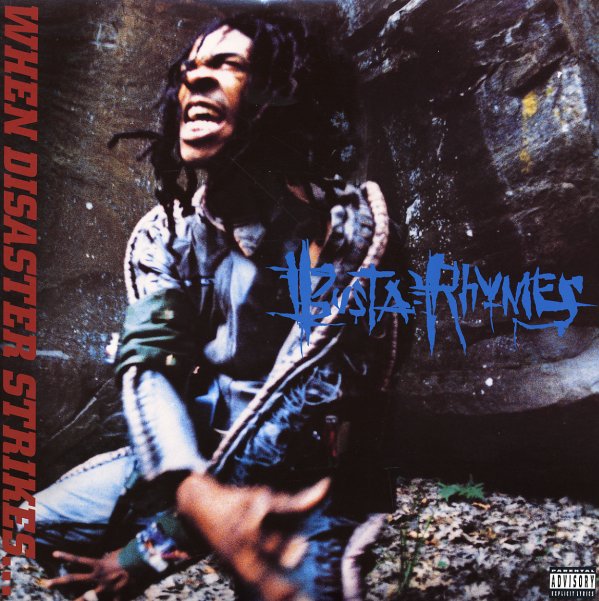 A record that really has Busta Rhymes coming into his own – taking all those charms that had been bubbling in the underground through years of guest appearances, and finding a way to really shine in the light of the mainstream! The album's not Busta's first solo effort, but has a sense of identity and confidence that really steps forward – with all those brash, in-your-face sort of rhymes you'd expect from the man himself – set to production by DJ Scratch, The Ummah, and Rockwilder – all at a level that's held up very well over the years! The set features guest work from Flipmode Squad, Rampage, Mase, Anthony Hamilton, and Erykah Badu – Tracks include the singles "Put Your Hands Where My Eyes Could See", "Dangerous", and "Turn It Up" – plus the cuts "The Whole World Lookin' At Me", "One", "We Could Take It Outside", "The Body Rock", "Things We Be Doin' For Money", "When Disaster Strikes", "Get Off My Block", and "There's Not A Problem My Squad Can't Fix".  © 1996-2022, Dusty Groove, Inc.