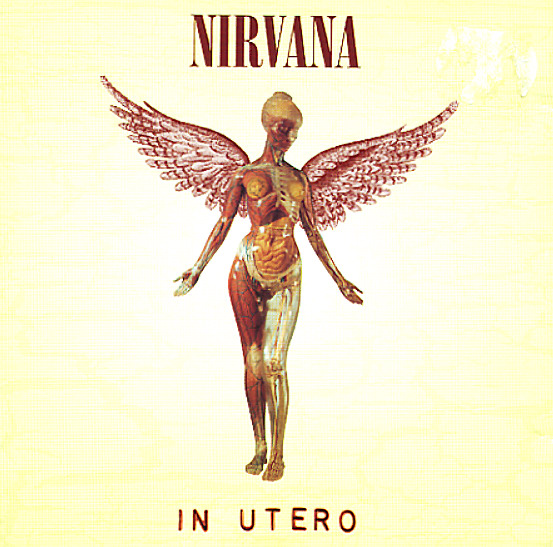 Nirvana's final album – one that's as poetic as it is heavy, and as beautiful as it is brutal! In Utero's legacy gets greater and greater over the years, not only because its mastermind extinguished himself not too long after it's release, but more than that, it's simply one of the greatest rock albums of its time. Angry, fed up, yet oddly righteous in its angst, in a way that makes it easy to get into despite all the raw nerve anguish. Includes "Serve The Servents", "Scentless Apprentice", "Heart-Shaped Box", "Rape Me", "Dumb", "Very Ape", "Radio Friendly Unit Shifter", "All Apologies" and the rest.  © 1996-2022, Dusty Groove, Inc.