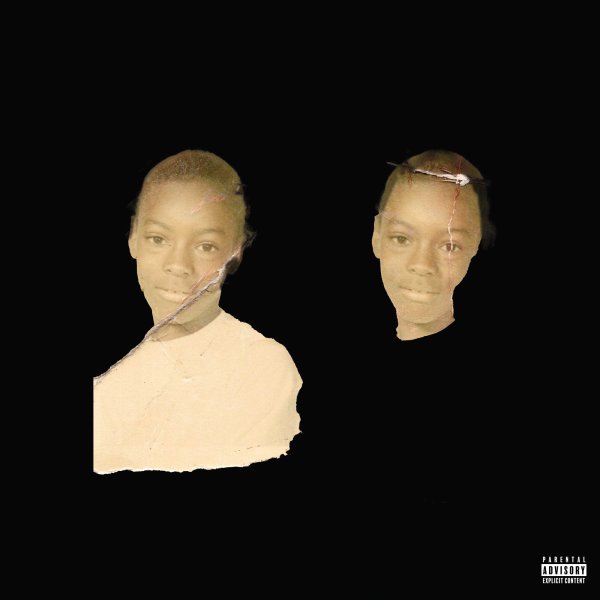 The heartbreak in the title is very well-put – as Vince Staples goes back to the Ramona Park neighborhood from which he sprang – relating the vibe of his youth filtered through the sharper lens of his recent work – all at a level that makes for one of the strongest contemporary Cali statements in years! That nicely muddled SoCal production is perfect here – not just for the way that Staples puts over a lyric, but almost as the fog of a flashback dissolve, which almost has the album's guests coming in through some sort of a dream state – adding nice touches along the way, in a set that includes "Papercuts", "Aye", "Magic", "Nameless", "East Point Prayer", "Slide", "DJ Quik", "Rose Street", "Bang That", "Spirit Of Monster Kody", and "Player Ways".  © 1996-2022, Dusty Groove, Inc.