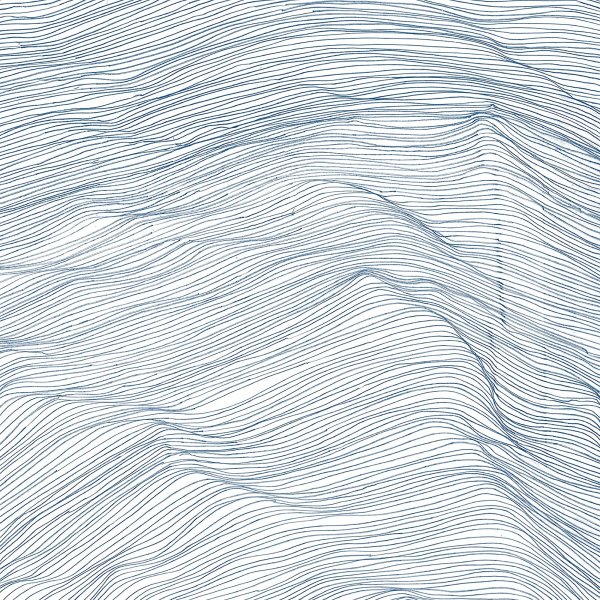 Quasim Naqvi's the youngest member of the lineup here – working beside legends Wadada Leo Smith on trumpet and Andrew Cyrille on drums – yet he fits right into the mix, and does a great job here of exploring some of the more far-ranging territory that both Cyrille and Smith have handled on recent projects! With the openness of Cyrilles drums, and the majesty of Smith's trumpet, the sound is already pretty darn great – but Naqvi adds in some electronics in just the right way to create a surprisingly humanized sound – and works confidently and clearly with the two giants at a level that really has us impressed. Titles include "The Curve", "Palaver", "Sadden Upbeat", "Wraith", "For DF", "Halide", "Orion Arm", and "Bypass Decay".  © 1996-2022, Dusty Groove, Inc.