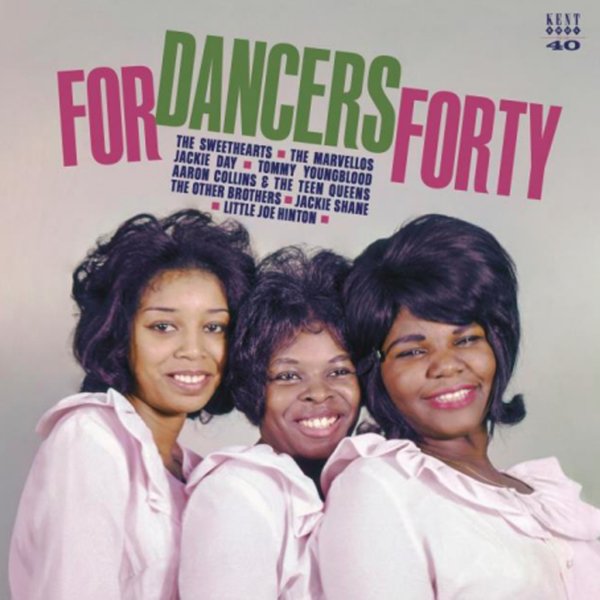 A whole host of rare cuts from the original Kent Records label in LA – the 60s follow-up to the famous Crown/Modern/RPM imprint of the postwar years – a set of labels that gave the world plenty of amazing R&B tracks in the 50s! Here, Kent is going more for a 60s groove overall, but with qualities that still echo the nice edge of their older material – all in a package that pays tribute to a famous collection of Kent songs done by Ace Records forty years before – the start of a long love affair that's had Ace issuing plenty of tracks that never saw the light of day back in the 50s and 60s! That's definitely the case here – as rare cuts stand next to others making their vinyl debut – on a soaring soul lineup that includes "I Got Love" by The Other Brothers, "Long As I Got My Baby" by Jackie Day, "Down In The City" by The Marvellos, "The Sun Don't Shine Everyday" by The Saints, "I've Got To Win Your Love For Me" by The Simms Twins, "Stand Up Straight & Tall" by Jackie Shane, "Walk The Chalk Line" by Aaron Collins & The Teen Queens, "I'm Tired" by Billy Watkins, "That's It" by ZZ Hill, "Tobacco Road North" by Tommy Youngblood, and "I Was Born To Love You" by Johnny Copeland.  © 1996-2022, Dusty Groove, Inc.
(Note that the CD and LP variants of the title have very different track listings – very few shared songs!)