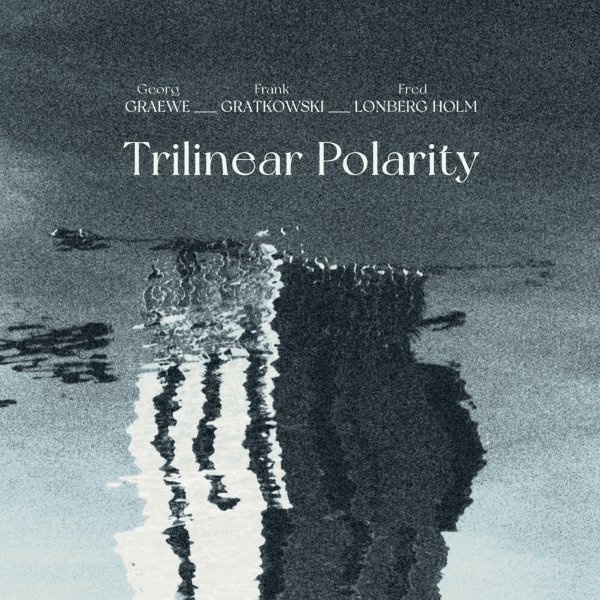 Dark-edged beauty from a trio of fantastic improvisers – all great musicians in their own right, but sounding even more wonderful here together – at a level that shows just how much the right company can bring out something special in a player! The piano of Georg Graewe really seems to have a balanced sense of space that might be encouraged by the way that Fred Lonberg Holm handles both his cello, and his signals to other musicians – a special sort of timing and intensity that makes the performance resonate even more than most of Georg's others from the time – matched with mindblowing sounds from Frank Gratkowski – who manages to get these completely unexpected utterings from bass clarinet, contrabass clarinet, and even a conventional clarinet. The performance was recorded live at LOFT in Koln in 2004 – and titles include "Mittenpunkt", "Isodynamics", and the four part "Trilinear Polarity" suite.  © 1996-2023, Dusty Groove, Inc.