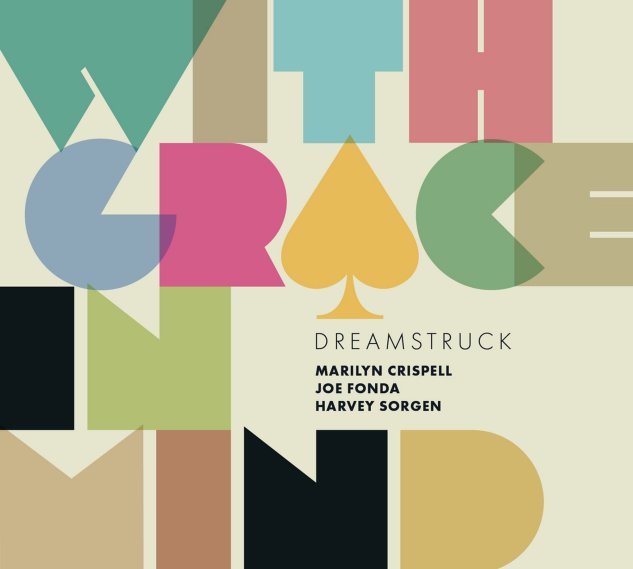 A record that definitely has the grace in mind that it promises in its title – superb piano work, as always, by Marilyn Crispell – working in an extremely thoughtful trio formation with Joe Fonda on bass and Harvey Sorgen on drums! Crispell's always such a fantastically deft musician, able to shift her style of expression to her different partners on a session – and here, there's clearly an inspiration from the way that Fonda will sometimes have these circular processions on the bass – matched by Marilyn at times, offset by more punctuated passages at others – then given these post-timing touches by Sorgen's drums – always sensitive to the work of the bass, so that the three players have a way of constellating around each other wonderfully. Titles include "We All Make Mistakes", "For Ornette", "A Moment In The Shade", "Speak Up", "Transits", "Midnight"- and "GS#2".  © 1996-2023, Dusty Groove, Inc.