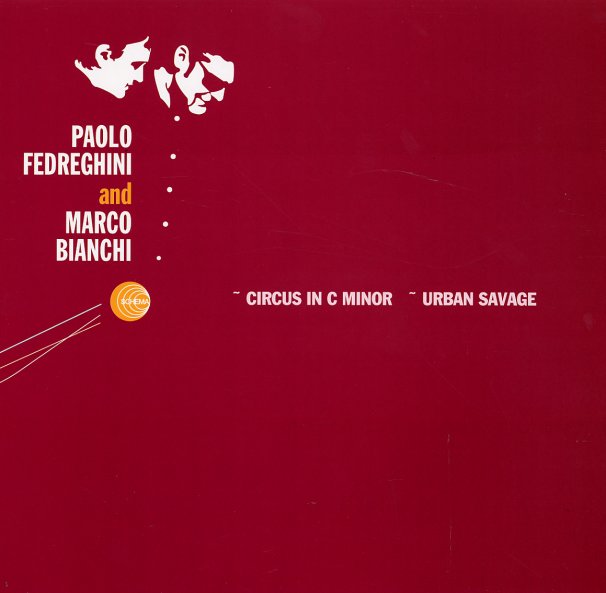 Incredible jazzy grooves – in the best Schema Records tradition! "Circus In C Minor" feels like an old track lifted from the MPS/Saba catalog – a modal loping groover that begins with a strong grand piano part and bass line, plus a bit of tenor sax – before leaping into a wonderful bigger band passage that's only slightly programmed and remixed! "Urban Savage" follows in similar rhythmic territory – bouncing along some wonderfully rounded bass parts that jump along with the groove – and featuring some excellent horn passages layered over the top! Dancefloor jazz at its best – and the kind of single that leaves us wishing for a full LP!  © 1996-2023, Dusty Groove, Inc.