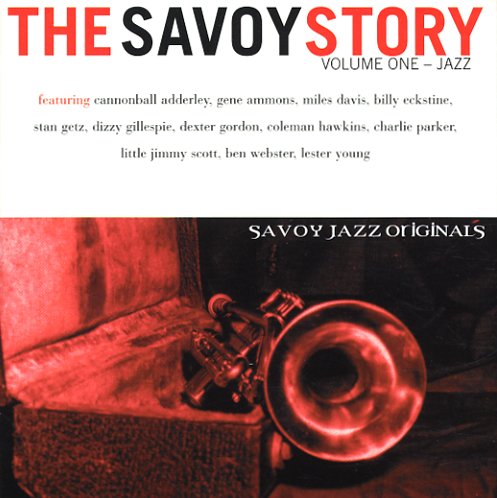 Homage
Savoy, 2004. Used
CD...$6.99
With Jim Rotundi on trumpet, Lou Marini and Lawrence Feldman on flute, David Hazeltine on piano, and others. CD

Bird Returns (Japanese paper sleeve edition)
Savoy (Japan), Early 50s. Used
CD...$8.99 (LP...$11.99)
Pretty great Charlie Parker material – issued by Savoy a number of years after his death, and obtained from obscure sources, with no data on the players on the sessions. The tracks are all nice and long, with plenty of solo space – and the recording quality is pretty good overall, ... CD