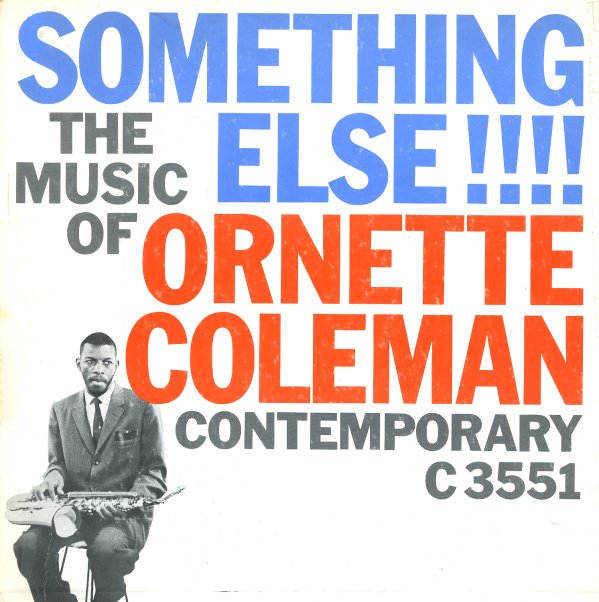 Pre-Atlantic work from Ornette Coleman – one of his first recorded statements in jazz – and one of his boldest! At some level, the complete Coleman sound isn't entirely in place here – as there's a bit of a trace of hardbop in the mix – not entirely, but just a bit. But at another level, the record's still way darn bolder than just about anything coming out of LA at the time – proof that amidst all the cool jazz ruminations of the 50s, there was a second wave of modernism about to explode! The group here features Don Cherry on trumpet, Walter Norris on piano, Don Payne on bass, and Billy Higgins on drums – and while the core harmelodic rhythmic approach isn't always in place, it's more than made up for by some surprisingly free energy. Titles include "Invisible", "The Blessing", "Alpha", and "The Sphinx".  © 1996-2022, Dusty Groove, Inc.
(80s OJC pressing. Cover has light aging.)