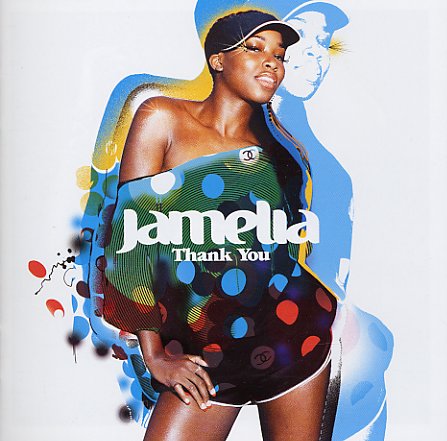 The long-awaited second album from British soul sensation Jamelia – a really hard-stepping record with a sound that's sure to break big! The record's got a powerful approach to the tunes – working in a style that's unabashedly mainstream – with plenty of catchy hooks and well-chosen choruses – yet which also has a proud, almost pugnacious spirit that's fiercely independent. Bubba Sparxxx, Rah Digga, and Asher D each guest on a track apiece – and titles include "Superstar", "Thank You", "Club Hoppin", "DJ", "Taxi", "Thank You", "Bounce", "Bout", "Off Da Endz", "Life", and "Antidote".  © 1996-2022, Dusty Groove, Inc.