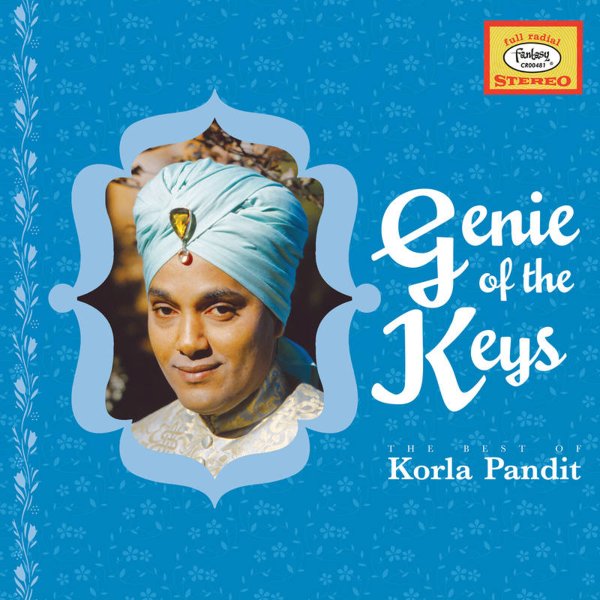 Electric Lucifer
Columbia/Telephone Explosion (Canada), 1970. New Copy (reissue)
LP...$22.99 23.99
One of the greatest moog albums ever – all original sounds and tunes from the legendary Bruce Haack! Haack had spent most of the 60s doing small label kiddie records on his own, but this late 60s gem on Columbia is probably his best known work – a masterpiece of short and groovy little ... LP, Vinyl record album

Jingle Workshop – Midcentury Musical Miniatures 1951 to 1965 (clear vinyl pressing)
Modern Harmonic, 1950s/Early 60s. New Copy 2LP Gatefold
LP...$32.99 34.99
A really cool side of work from the enigmatic Raymond Scott – the legendary midcentury figure who did a wealth of creative work in jazz, soundtrack, and electronic music fields! Turns out, Scott also recorded a heck of a lot of commercials in his studio – all in ways that embrace all ... LP, Vinyl record album