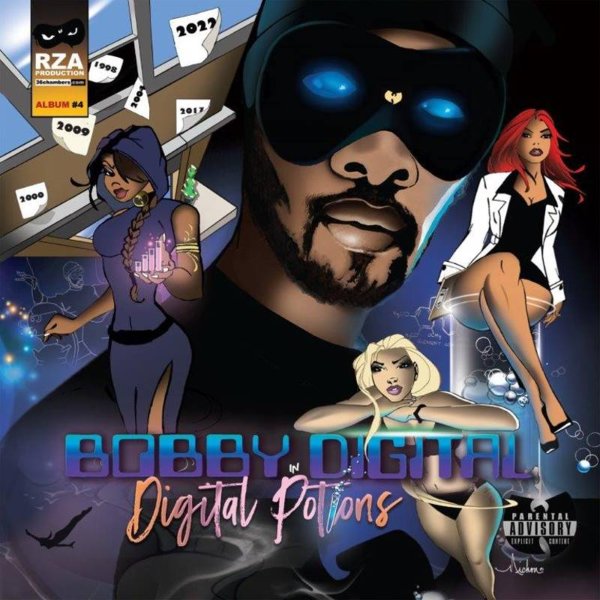 Run The Jewels (orange vinyl pressing)
Fool's Gold, 2013. New Copy (reissue)
LP...$22.99 24.98
El-P and Killer Mike finally deliver a killer duo record! We knew that this one would be a win, considering how great the El-P produced RAP Music album by Killer Mike turned out to be, how versatile the El-P futuristic production vibe is and how timelessly inventive each rapper is on their own. ... LP, Vinyl record album

2001
Aftermath/Interscope, 1999. New Copy 2LP (reissue)
LP...$27.99 29.99
Dre's solid and hugely successful follow-up to The Chronic, and production-wise it holds up really well after all these years! Chronic set the sound bar so high, even 6 or 7 years later its shadow loomed large, but Dre delivers a headnodding groove that was pretty tough to resist, then and now. The ... LP, Vinyl record album