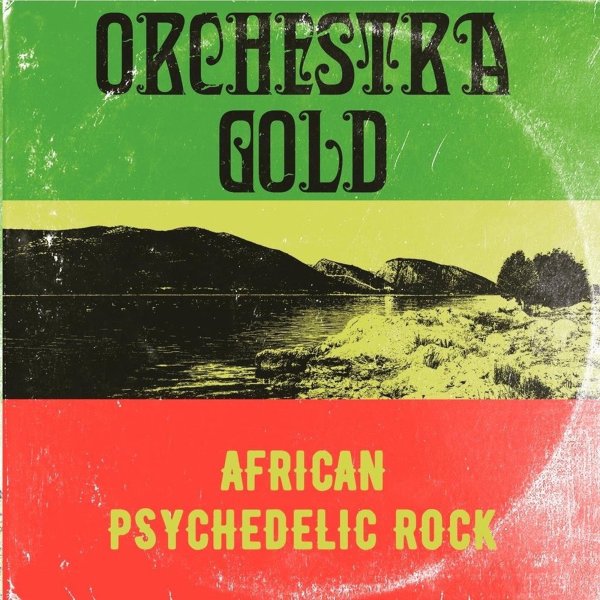 The cover looks vintage, but the group is contemporary – yet they owe plenty to the important sub-Saharan mix of funk and psychedelia in the 70s – served up here with lots of fuzzy guitar, topped with the fantastic frenetic vocals of Mariam Diakite! The title of the record makes no bones about what you'll find inside – but it's only a hint at the greatness within, as these guys do a really good job of getting the sound just right – neither sounding too slavish to the past, but also never cleaning up the production too much either – so that they've got a very powerful, very individual sound throughout – one that will appeal both to fans of contemporary African psych guitar, and lovers of vintage funk. There's plenty of great percussion and tenor on the record too – and titles include "Mako Diyara", "Lefenin", "Mady Gundo", "Die Ya Banna", "Djama", "Mali Senekelaw", and "M'Baoudi".  © 1996-2022, Dusty Groove, Inc.