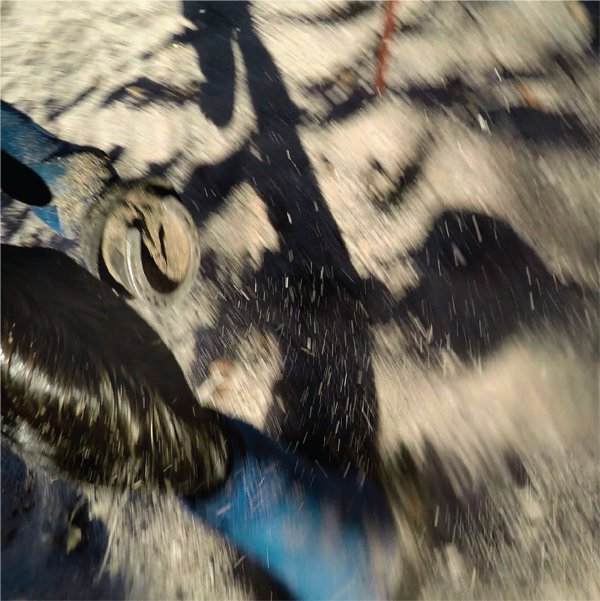 Magical sonic interplay from a trio of really well-matched improvisers – and a set that's got a very special quality, too – in that pianist Jim Baker is also handling some electronics! The reed work of Keefe Jackson is filled with all the special tones and phrasing we love in his music – very distinct sounds on both tenor and sopranino saxes – the latter of which is especially great – and it's wonderful to hear baker matching those elements with these equally distinct sound shapes on his electronics, although his piano work is pretty nice too! Julian Kirshner, as always, is a master of understatement on drums – coming in at just the right moments – and titles include "Familiar", "Daily", "Accepted", "As Anything", "Scene", and "Realistically".  © 1996-2023, Dusty Groove, Inc.
(Limited to 300 copies.)

Blues Etudes
Kettle Hole, 2022. New Copy
CD...$8.99 11.99 (CD...$3.99)
Rob Magill's out to show just what a creative multi-instrumentalist he can be here – improvising on different instruments on every single track – and creating some real sonic magic in the process! Given the differing sound sources, there's a great sense of variety to the record – ... CD