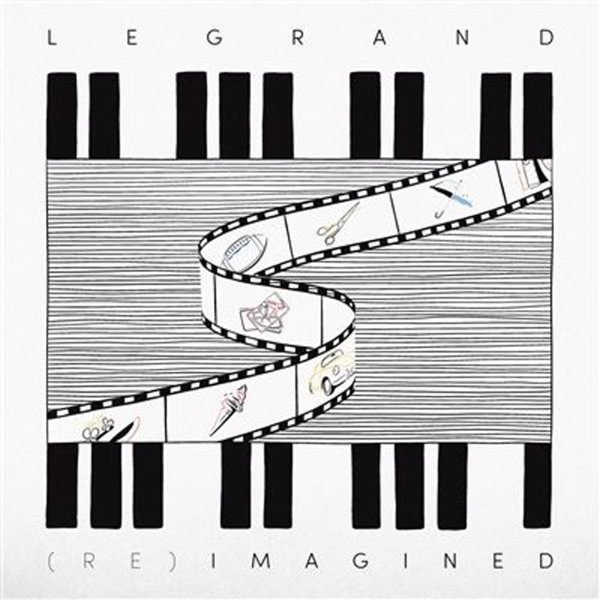 Also available
Michel Legrand & Others — Legrand (Re)Imagined ... LP 21.99
Michel Legrand is one of our favorite composers of all time – and although the man himself passed away in 2019, his music continues to live on strongly in the hearts of countless singers and musicians he's touched over the years – including those who work together on this wonderful tribute album! The set's very different than other Legrand-related projects of this nature – as both the choice of cuts and the execution is very special – not too pop-polished, or overly sentimental – as most of the numbers here are very spare and open – almost recorded as these elegies to Michel, with beautiful reworkings of his familiar themes, often just with piano and some other light instrumentation – never sleepy, given the talents on board, but sensitively done in just the right spirit of Legrand's genius. Titles include "Windmills Of Your Mind" by Chad Lawson, "Sans Toi" by Luca D'Alberto, "Les Parapluies De Cherbourg" by Lambert, "Toujoirs Jamais" by Akira Kosemura, "Peau D'Ane" by Alban Claudin, "Chanson De Jumelles" by Joseph Schiano Di Lombo, "How Do You Keep The Music Playing" by Moux, and "Summer Of 42" by Chilly Gonzales.  © 1996-2023, Dusty Groove, Inc.