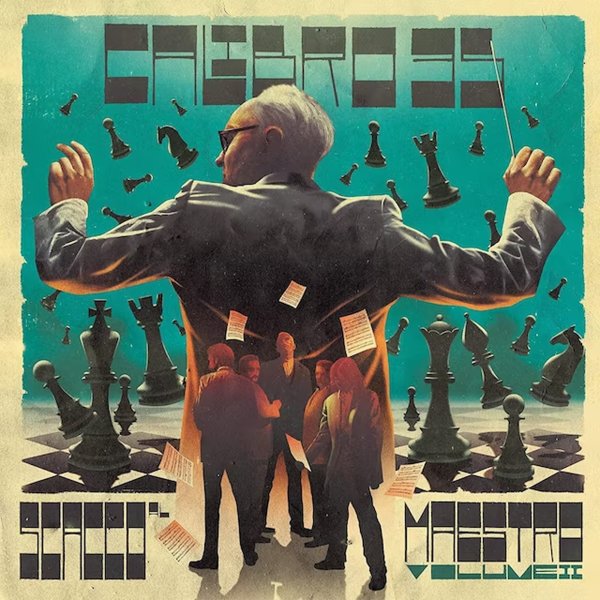 Also available
Calibro 35 — Scacco Al Maestro Vol 2 – A Tribute To Ennio Morricone ... LP 39.99
This isn't the first time that Calibro 35 have paid tribute to the music of soundtrack genius Ennio Morricone – but given how much great music Morricone gave us over the decades, this project is still very much the tip of the iceberg! If anything, the group have really deepened their sound a lot for the project – working with more patience and sophistication, at a level that really fits the tunes – and which shows that after starting out as a funky group copying older soundtrack modes, these guys might well be ready to take on the world of film on their own! The orchestrations are superb, and we may well even like this one more than the first volume – thanks to top-shelf work on titles that include "Passagi Nel Tempo", "La Tarantola Dal Ventre Nero", "Ballad Of Sacco & Vanzetti", "Il Gatto A Nove Code", "Ancora Qui", "Indagine Su Un Cittadino Al Di Sopra Di Ogne Sospetto", and "Milano Odia".  © 1996-2023, Dusty Groove, Inc.