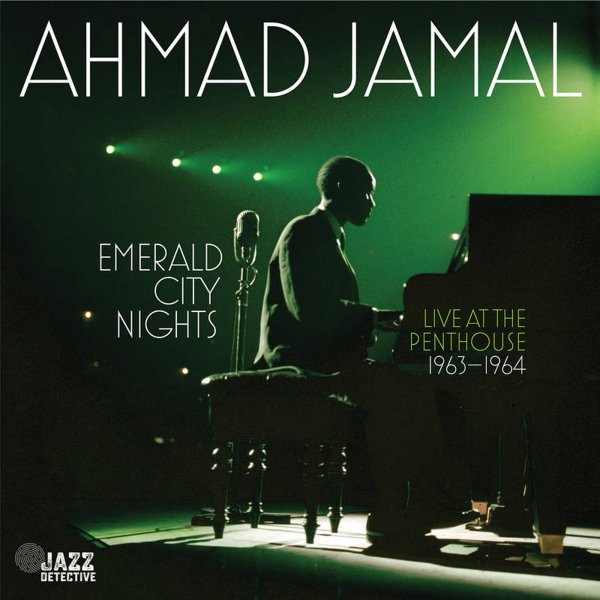 Really fantastic music from pianist Ahmad Jamal – a set of tracks that's a really nice change from some of the recordings he was doing for Chess Records in the early 60s, and which definitely point the way towards the more stretched-out performances to come on Impulse Records! As the title implies, the setting is live – and Jamal really stretches out here on a number of tunes – working with a free-flowing sense of lyrical beauty that's even more stunning than in the shorter space of a studio cut – really skilled with that ear for tone and timing that made his work such a fresh voice on the piano scene at the time, and a subtle hint at righteous modes to come in the following generation. Chuck Lampkin is on drums throughout, and one set features Richard Evans on bass, the other Jamil Nasser – on long takes of "Bogota", "Minor Adjustments", "All Of You", "Squatty Roo", "Keep On Keeping On", "Minor Moods", "Lollipops & Roses", "Tangerine", and "But Not For Me".  © 1996-2023, Dusty Groove, Inc.
(Individually numbered limited edition pressing – with a heavy booklet of notes!)