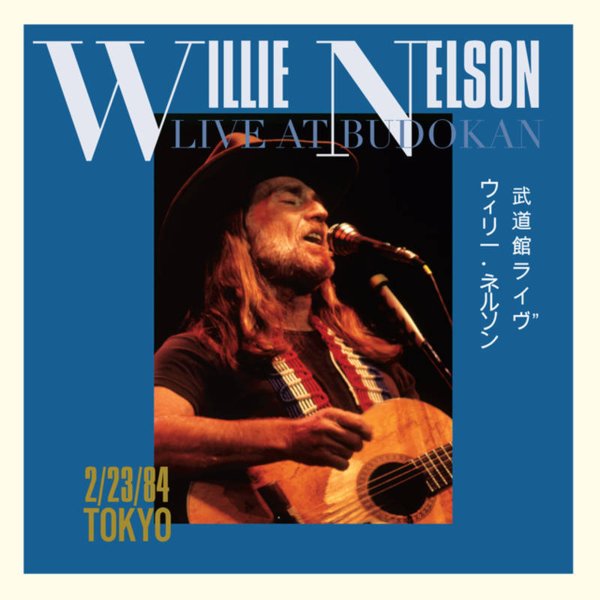 Willie Nelson in Japan – presented here on a double-length set that captures the legend at the height of his powers! Backing is by his Family group, which includes the great Grady Martin – and titles include "Under The Double Eagle", "Blue Eyes Crying In The Rain", "Down Yonder", "Whiskey River", "My Heroes Have Always Been Cowboys", "Without A Song", "Only Daddy That'll Walk The Line", "Luckenbach Texas/Back To The Basics Of Love", "Without A Song", "All Of Me", "Stardust", "Workin Man Blues", and "If You've Got The Money I've Got The Time".  © 1996-2023, Dusty Groove, Inc.
(First time on vinyl!)