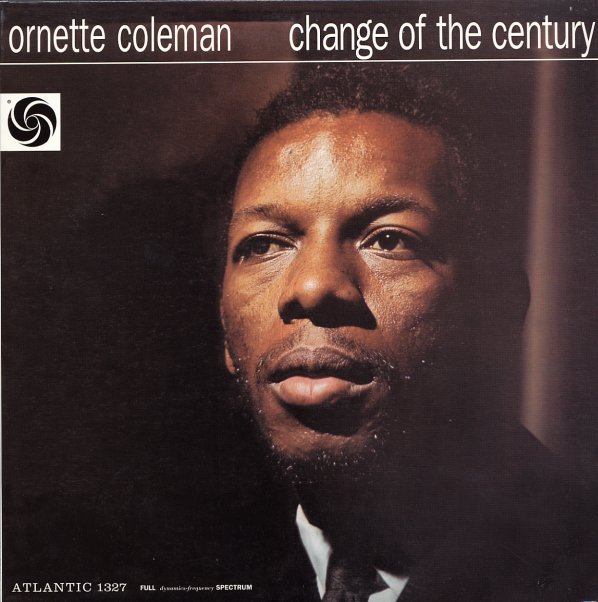 One of our favorite albums of all time from the legendary saxophonist Ornette Coleman – an essential showcase for his early harmelodic concepts, but with a vibe that's maybe more pulsatingly rhythmic than on other albums from the time! Ornette plays his incredible plastic alto sax, which has a bracing sound that really gives the record a sense of urgency – and the rest of the quartet features Don Cherry on pocket trumpet, Charlie Haden on bass, and Billy Higgins on drums – working here with a lively dancing sound on the kit, one that works perfectly for Ornette's jaunty compositions. The chopped-up modal groove is in full effect here – making the record a treasure trove of angular, highly rhythmic numbers that are easily some of Coleman's best-remembered tunes! Titles include the surprisingly modal classics "Ramblin" and "Una Muy Bonita" – performed in original early versions – plus "Free", "The Face Of The Bass", "Bird Food", and "Change Of The Century".  © 1996-2023, Dusty Groove, Inc.
(Individually numbered limited edition of 1000 – on heavyweight gold vinyl!)