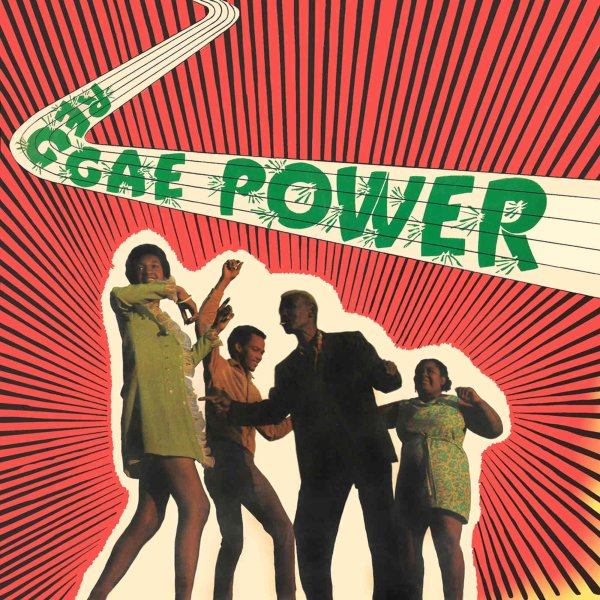 A great set of early work from The Ethiopians, and a strong testament to the production efforts of Karl JJ Johnson – maybe not the biggest name in Jamaican studio talent, but a producer with a great ear for the most soulful sounds bubbling up at the time! Johnson was known as Sir JJ – and worked most famously with The Ethiopians, but also handled a fair bit of other rocksteady and early reggae groups – a few of whom are included here. The set's dominated by The Ethiopians – on tracks that include "Everything Crash", "What A Fire", "Losing You", "Feel The Spirit", "Hong Kong Flu", and "Gun Man" – and other cuts include "Dollar Of Soul" and "Robert F Kennedy" by Kingston Tops, and "Life", "Dancing Reggae", and "Your Smile" by Roy Shirley.  © 1996-2022, Dusty Groove, Inc.
(Individually numbered limited edition of 1000 – on heavyweight orange vinyl!)