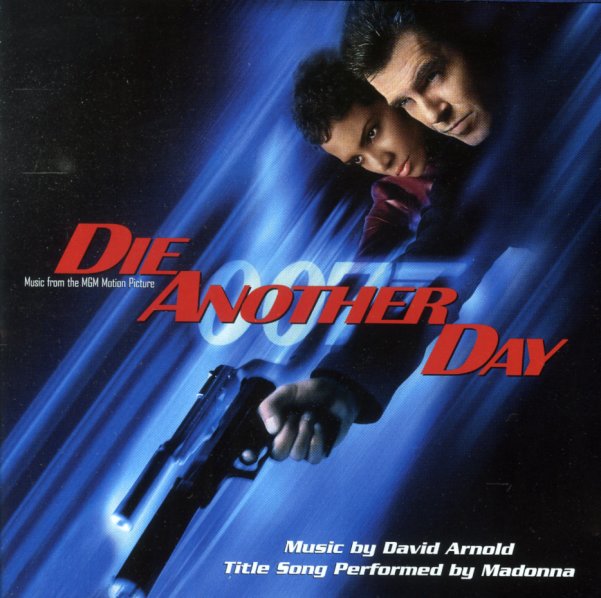 Sugar (2CD version – with bonus mix)
MGM/Kritzerland, 1972. Used 2CD
CD...$19.99
A surprisingly groovy musical based on the film Some Like It Hot – one of the better of a slew of 20s-set musicals that played big on Broadway in the 60s! The music and lyrics are by Jule Styne and Bob Merrill, respectively – but the thing that really makes the soundtrack itself work ... CD

I Want To Live! – Deluxe Edition
Ryko/MGM, 1958. Used
CD...$9.99
One of the greatest jazz soundtracks of all time! Johnny Mandel composed the memorable score for this late 50's film starring Susan Hayward, and the music is played by Mandel's orchestra and a smaller group led by Gerry Mulligan, which includes Art Farmer, Shelly Manne, and Bud Shank. The music ... CD