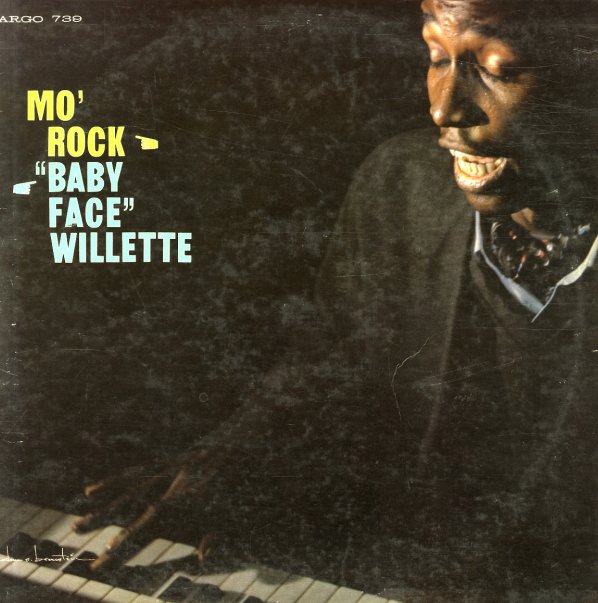 A screamin' set of organ tracks by the legendary Baby Face Willette – one of the best organists of the early 60s, with a sound that's a lot madder than most! This album's one of two that Baby Face cut for Argo Records in Chicago – and it's a firey trio session with Baby Face wailin' away on the organ in styles that he never even hints at on his Blue Note LPs. Some of the tracks have a spooky spacey feel, like "Unseen & Unknown", while others have a straight ahead turbocharged groove, like the title cut, and "Zip Five". Other tracks include "Bantu Penda", "Dad's Theme", and "Sight In Darkness" – and the whole album's the sort of treasure that makes us keep digging for obscure organ players!  © 1996-2021, Dusty Groove, Inc.
(Blue label Argo pressing, with deep groove – nice and clean. Cover has a small cutout hole.)