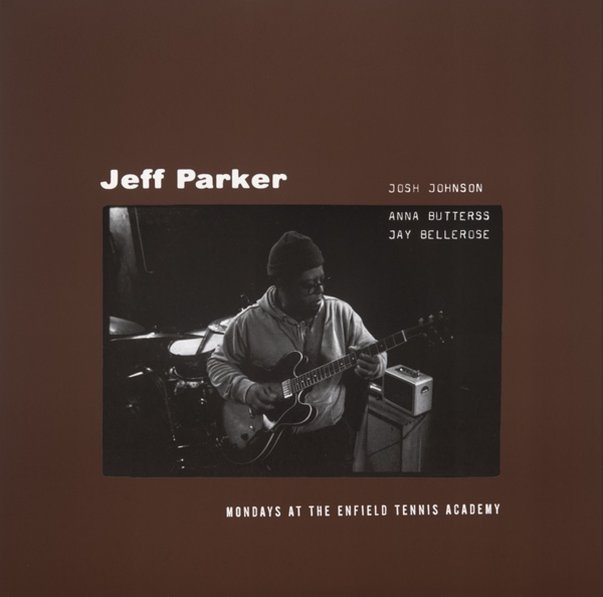 Mondays At The Enfield Tennis Academy

Guitarist Jeff Parker left our fair city of Chicago a number of years ago, headed out to the sunny climes of LA – where he's not only really opened up his music, but also helped contribute a heck of a lot to the local scene as well! Both of those aspects of Parker's development are showcased here – on material from a regular gig at the Enfield Tennis Academy, presented here on four different selections that have Parker's guitar alongside the alto of Josh Johnson, drums and percussion of Jay Bellerose, and bass of Anna Butteress – all nicely unfamiliar players compared to Parker's Chicago and global regulars – working with Jeff on these open tunes that build with a style that's open and organic, yet surprisingly melodic too! Both Parker and Johnson use some pedals alongside their instruments, but never in a way that's overfly forced – and the difference in sound and feeling on the four long tracks from three different dates is really wonderful to hear.  © 1996-2023, Dusty Groove, Inc.