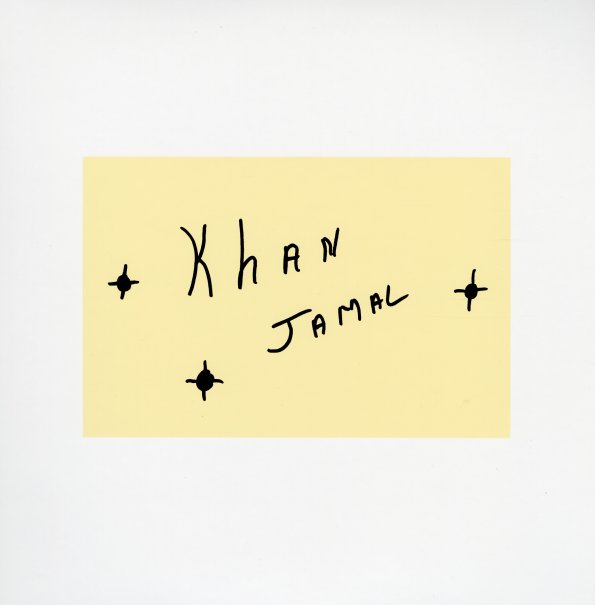 Drum Dance To The Motherland

A rare early session from vibist Khan Jamal – recorded with his Philly-based Creative Arts Ensemble collective! The group follows strongly in the spirit of similar combos from Chicago and St Louis – particularly the latter – and Jamal's group is working here in a mode that's initiated by the original sonic experiments of the AACM, but taken to deeper, more organic levels. Given Khan's later work, the thing that's most surprising here is the sound texture of the record – because although seemingly improvised, there's also a greater feel towards a whole here – a spacey, ethereal quality that reminds us of some of Sun Ra's most creative moments. Jamal plays vibes, marimba, and clarinet – and the rest of the group includes Monette Sudler on guitar and percussion, Alex Ellison on drums, Dwight James on drums and clarinet, and Billy Mills on both electric and acoustic bass. Although not overly electric, there's a shimmering quality to the music here – as if the production abstracted the original acoustic sound with weird echo and other techniques! Titles include "Inner Peace", "Drum Dance", "Cosmic Echoes", and "Breath Of Life".  © 1996-2023, Dusty Groove, Inc.