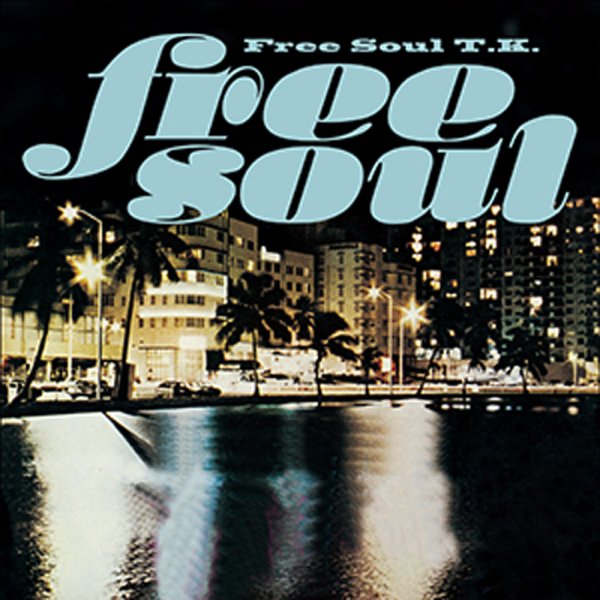 A deep double-dip into the legendary TK Records catalog of Miami Soul – and one that offers up a very different version of the label than you might know from the hits! This 2CD set follows in the best tradition of the Free Soul series from Japan – which means that the collection is filled with unusual tracks that we might have missed otherwise, alongside other numbers that we do know, but which seem to have a really special vibe in this setting – an unpacking of the TK catalog from top to bottom, with a special focus on warmer, more unusual bits of funk and soul. Titles include "Jolie" by Lattimore, "Don't Waste My Time" by Jerry Washington, "Keep It Up" by Milton Wright, "You Knock Me Out" by Wildflower, "Cramp Your Style" by All The People, "I Can't Leave Your Love Alone" by Willie & Anthony, "Street Love" by Spats, "Concrete Jungle" by Little Beaver, "Good Good Lovin" by Charles Johnson, "90% Of Me Is You" by Vanessa Kendrick, "I Got Bills To Pay" by Johnny K, "You Can Be A Lady" by JP Robinson, "Love Is A Simple Thing" by Leon Ware, "Island Girl" by Lew Kirton, "Share Your Love" by Herman Kelly & Life, "Ain't Nothin Wrong" by KC & The Sunshine Band, "What Would Your Mama Say" by Facts Of Life, "Jazz Freak" by Paulette Reaves, "Let's Make A Baby" by Funky Brown, "The Love We Had Stays On My Mind" by Freddy Henry, and "How Long" by Brandye.  © 1996-2022, Dusty Groove, Inc.