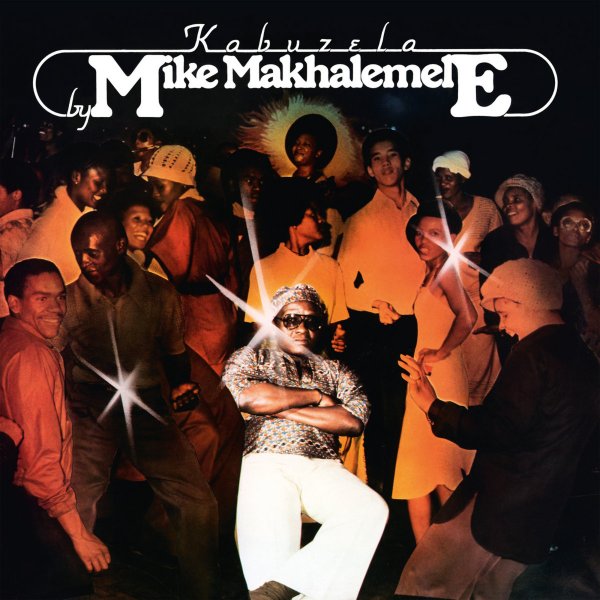 A stunning bit of Afro Disco from the South African scene of the late 70s – a record that almost seems to take on the interesting longform styles of earlier West African music, and fuse them with a tighter funky New York groove! All tracks here really stretch out, and have some great elements going on at the start before they really get going – with instrumentation that's very much at the level of the top US funk ensembles of the time, but tinged with all these unusual inflections here and there – including a bit of moogy electronics that are especially nice! Titles include "Kabuzela", "Disco Freaks", "Bayabaleka", and "Disco Baby".  © 1996-2023, Dusty Groove, Inc.