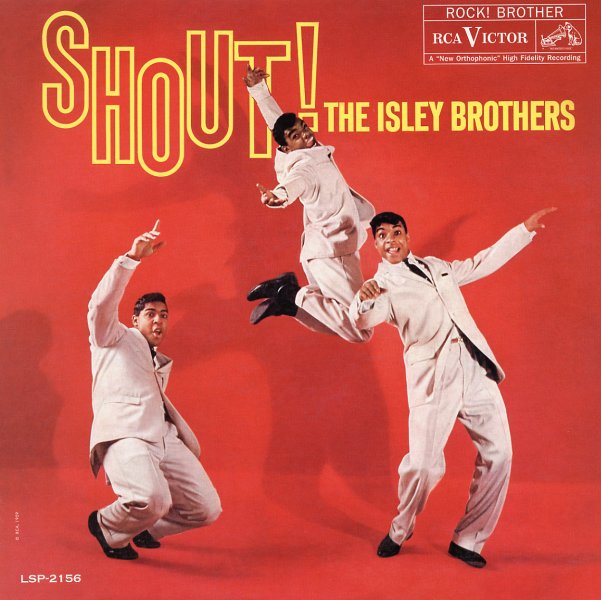 Early early early work by The Isley Brothers – an album built around their huge rock and roll hit "Shout" – one of those numbers you've heard a million times, in a million versions, and which you've probably forgotten came from the first trio of Isleys way back before they turned into one of the biggest funky soul acts of the 70s! "Shout" is offered here in 2 parts, and other tracks include "Ring A Ling A Ling", "Without A Song", "That Lucky Old Sun", and "Yes Indeed".  © 1996-2023, Dusty Groove, Inc.

Inside You
T Neck, 1981. Very Good
LP...$4.99 6.99
A strong extension of the Isley Brothers' funky 70s style – moving into a more compressed mode that had been taking hold of the group's style over the past few albums – giving them a smoother finish in the end, but one that actually brings out a deeper level of soul in the music! The ... LP, Vinyl record album