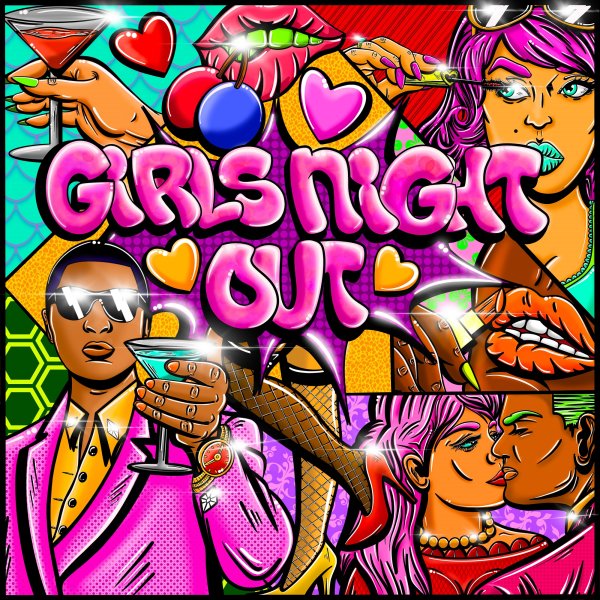 Over the years, Babyface has been both a soul act on his own, and a key producer of the work of others – a role he definitely continues here as he opens up the door to welcome in a whole host of younger soul artists! The senior star is very nicely able to let each of the singers stand out on their own – not trying to force them into his own mold, but instead give them each the right individual push to let them shine on their own – in a mighty fresh lineup of cuts that includes "The Recipe" by Muni Long, "Game Over" by Queen Naija, "Liquor" by Ari Lennox, "Seamless" by Kehlani, "Keeps On Fallin" by Ella Mai, "Whatever" by Tink, "Say Less" by Tiana Major 9, "Simple" by Coco Jones, "G Wagon" by Seyvn Streeter & Tkay Maidza, "Don't Even Think About It" by Baby Tate, and Girls Night Out" by Doechii.  © 1996-2023, Dusty Groove, Inc.